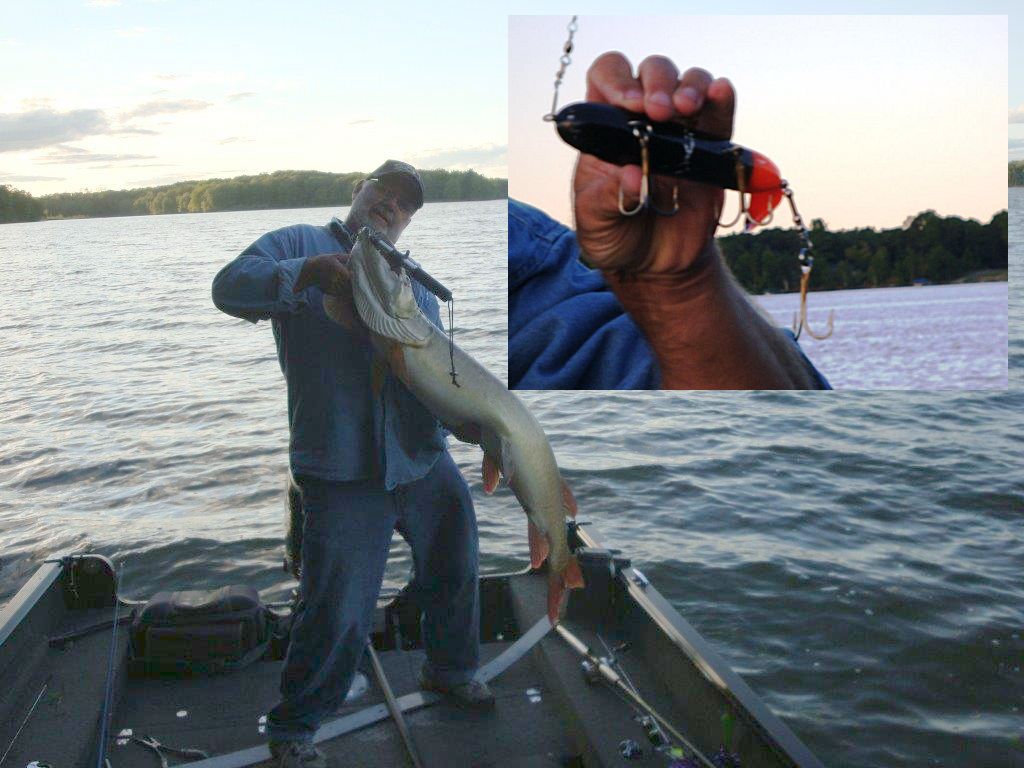 Remarkable fish were caught in the Lake Chippewa Flowage Resort Association sponsored Musky Hunt 2015. When a 51 inch Musky was registered in the first morning of fishing it seemed the winner would be Mike Verway of Inver Grove Heights, MN. Only two other fish over 50 inches have been recorded in the past 17 years of the tournament. By afternoon it was bested by Robert Hummer of Beloit, WI registering a 52 inch monster. Over the course of the three day tournament 25 fish were entered with more than half over 40 inches.

The distinctive quality of the LCFRA Musky Hunt Tournament centers on fun. The entire registration fee of $135 goes toward purchasing prizes, as well as donations by member resorts and associated vendors. Win or lose, contestants recognize they receive their entry fee back in full. Giant ham stacker sandwiches were served at The Landing after the entrants pick up their goody bags of items and coupons donated by LCFRA members. Deer Run Resort hosted the brat feed, second helpings OK, and finally an awards dinner at Treeland Resorts featuring BBQ chicken, corn on the cob and much more. At each meal over 160 door prizes were awarded by randomly calling contestant registration numbers. Once all the numbers had been called for the 200 entrants, the numbers start over again. Everyone wins. Prizes included fishing gloves and lures to telescoping Tika musky rods and Ambassador 6500C reels. Each event featured 5 raffles for items like rod and reel combos, Yeti cooler, custom Musky Hunt jackets, fish locators and a 50-50. 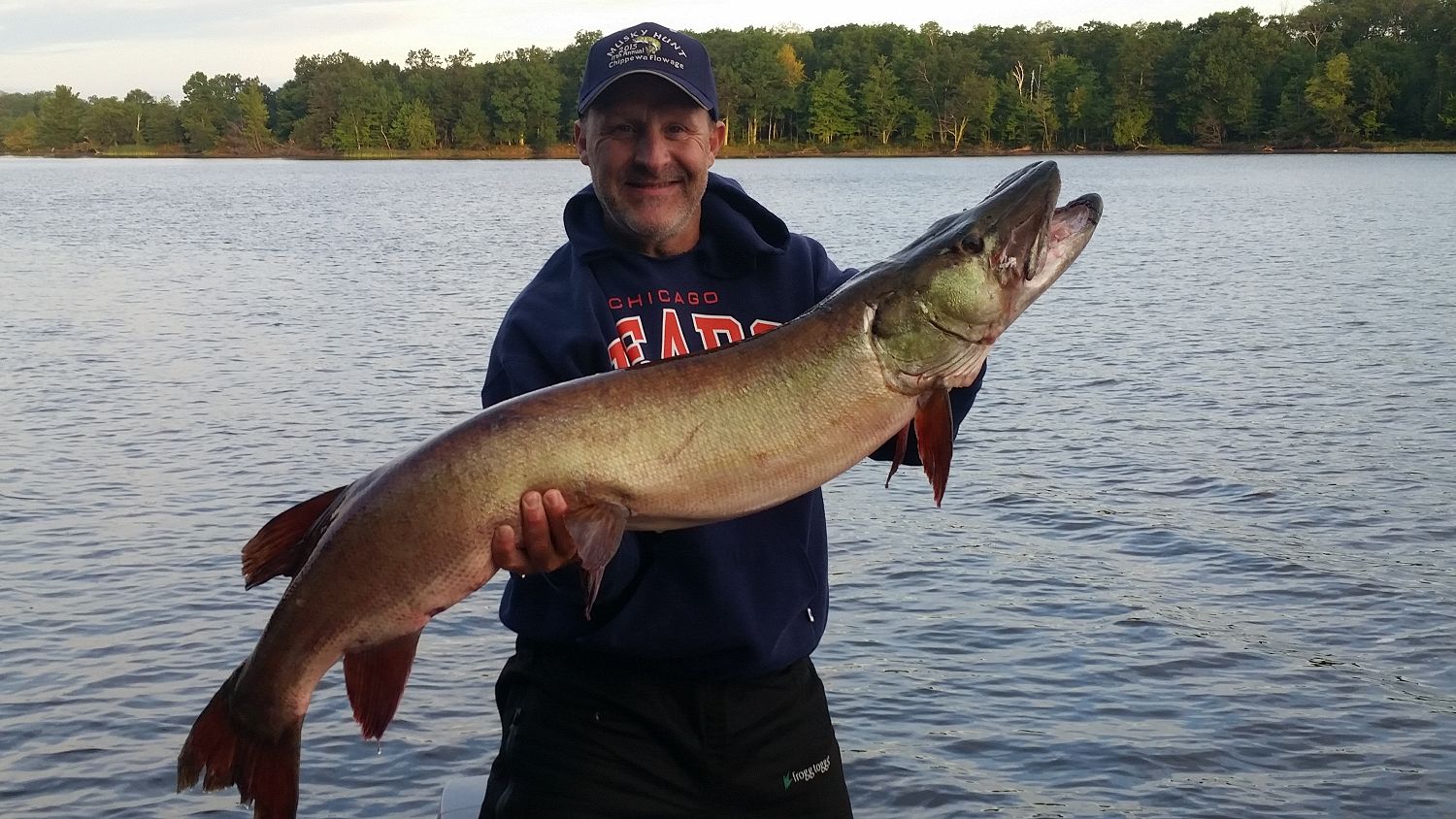 Prizes were awarded to the top 10 fish, with high card drawn for tied sizes. There was also an 11th place drawn from all the fishermen who registered a fish to ensure entrants register all fish caught, even if they know it won’t place. Finally, a prize was awarded to all who witnessed a fish outside their boat, to promote prompt release of the fish. 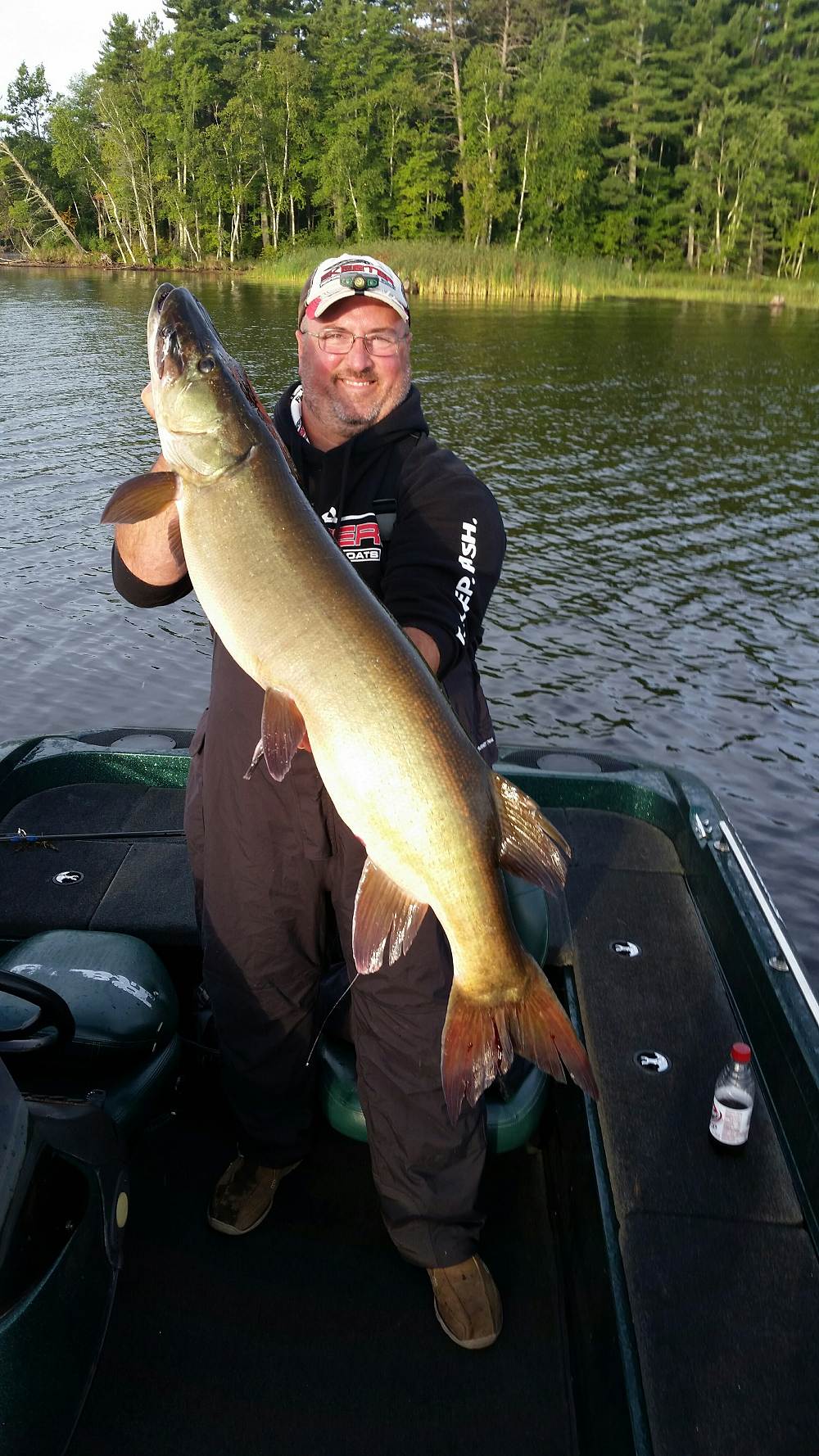